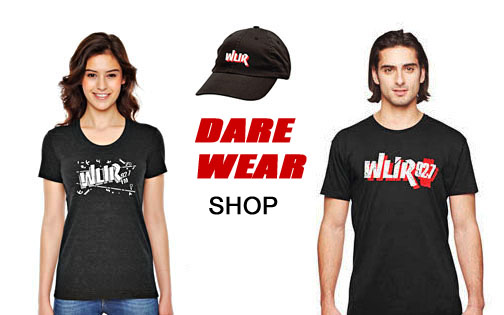 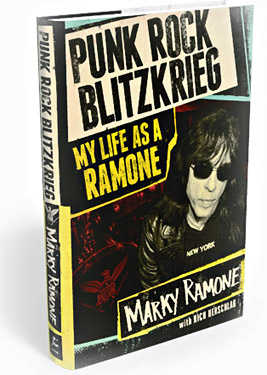 The inside story behind one of the most revered bands in music history during the early days of punk rock in New York, from legendary drummer Marky Ramone.

Having outlived his bandmates, Marky is the only person who can share the secrets and stories of the Ramones’ improbable rise from obtuse beginnings to induction into the Rock and Roll Hall of Fame. But it wasn’t all good times and hit songs, and Marky doesn’t shy away from discussing his own struggles,

With exclusive behind-the-scenes photos, Punk Rock Blitzkrieg is both a cultural history of punk and a stirring story that millions of fans have been waiting for.

A LIGHT THAT NEVER GOES OUT

THE ENDURING SAGA OF THE SMITHS -  Tony Fletcher 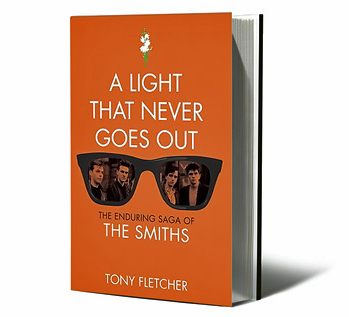 They were, their fans believe, the best band in the world. Hailing from Manchester, England, The Smiths--Morrissey, Johnny Marr, Andy Rourke, and Mike Joyce--were critical and popular favorites throughout their mid-1980s heyday and beyond. To this day, due to their unforgettable songs and lyrics, they are considered one of the greatest British rock groups of all time--up there with the Beatles, the Stones, the Who, and the Clash.

Tony Fletcher paints a vivid portrait of the fascinating personalities within the group: Morrissey, the witty, literate lead singer whose loner personality and complex lyrics made him an icon for teenagers who felt forlorn and forgotten; his songwriting partner Marr, the gregarious guitarist who became a rock god for a generation of indie kids; and the talented, good-looking rhythm section duo of bassist Rourke and drummer Joyce.

Despite the band's tragic breakup at the height of their success, A Light That Never Goes Out is a celebration: the saga of four working-class kids from a northern English city who come together despite contrasting personalities, find a musical bond, inspire a fanatical following, and leave a legacy that changed the music world--and the lives of their fans.

FM: The Rise and Fall of Rock Radio - Richard Neer

The early days of WLIR, WNEW, and Progressive Rock Radio. 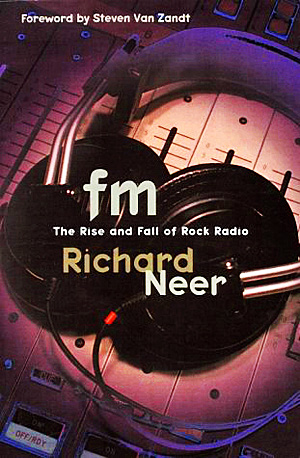 As a young man, Richard Neer dreamed of landing a job at WNEW in New York–one of the revolutionary FM stations across the country that were changing the face of radio by rejecting strict formatting and letting disc jockeys play whatever they wanted. He felt that when he got there, he’d have made the big time. Little did he know he’d have shaped rock history as well.  Includes the early days of WLIR.

I Slept with Joey Ramone: A Family Memoir - Mickey Leigh 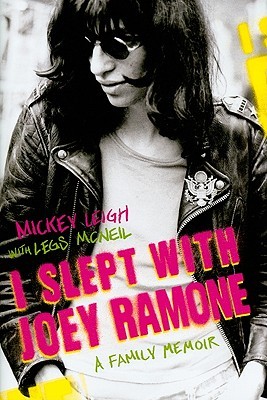 When the Ramones recorded their debut album in 1976, it heralded the true birth of punk rock. Fast and frenetic in their leather jackets and torn jeans, the Ramones gave voice to the disaffected youth of the seventies and eighties, influenced countless bands, and inspired the counterculture for decades to come.

Born Jeffry Hyman of Queens, New York, Joey Ramone was the quirky, extraordinary lead singer and cofounder of the band. Hiding his face behind signature sunglasses and a mop of dark hair, he helped define punk's early image, and his two-decade-plus tenure as the Ramones' front man made him unforgettable. Told by Joey's brother, Mickey Leigh, I Slept with Joey Ramone provides an intimate look at the turbulent life of one of America's greatest -- and unlikeliest -- music icons.

With honesty, humor, and grace, Mickey shares the fascinating, sometimes troubling story of growing up with an emotionally distressed brother who becomes a rock star and the effect it had on their family.